Nestled between the Mediterranean and the Sahara, Tunisia is an ancient land full of archaeological treasures, and one of Europe’s favourite beach getaways. Experience both on a 7 day introduction to this beautiful country.

Just outside Tunis, visit the Punic city of Carthage, home of the legendary General Hannibal. When the Romans razed the city in 146BC, it brought an end to a flourishing trade empire. Today’s Carthage is an affluent suburb, and the ruins are a major tourist attraction. A visit here will be the highlight of a day that also includes the Bardo Museum and the picturesque village of Sidi Bou Said.

The holy city of Kairouan is considered the fourth most important pilgrimage city in Islam, after Mecca, Medina and Jerusalem. Pilgrims and non-pilgrims alike flock to the Great Mosque of Sidi-Uqba, which dates back to 670AD. You’ll also visit the Berber Mausoleum. After your tour, continue on to Tozeur, a large oasis in the desert famous for its date exports.

Day 6: Djerba to Sfax to Tunis

Tunisia is a country in Northern Africa bordering the Mediterranean Sea. Neighboring countries include Algeria and Libya. The geography of Tunisia is varied and consists of mountains in the north and a semiarid south that merges into the Sahara. The government system is a republic; the chief of state is the president, and the head of government is the prime minister. Tunisia has a mixed economic system in which there is a variety of private freedom, combined with centralized economic planning and government regulation. 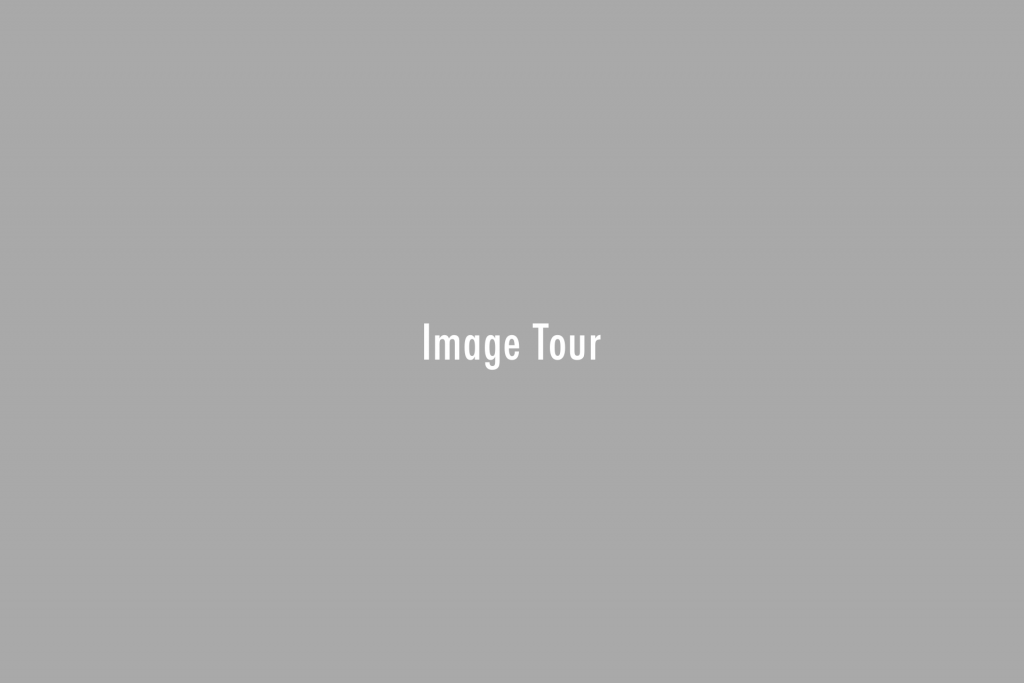